can be considered as a poor heart condition where the valve couldn’t be opened appropriately and this could block a person’s natural blood flow which is highly dangerous. According to the research evidence, it could be stated that the primary reason behind Mitral Stenosis is a sudden infection that doctors call Rheumatic fever. This fever infection can directly affect the Mitral Valve and block the normal blood circulation in the area of the heart. Most people who suffer from this illness stay unaware about their health condition and this unawareness can even complicate the problem more. Here this article serves important information that you need to know about this illness.

Sometimes people with Mitral Stenosis don’t experience any symptoms at all. Still, there are some common and noticeable symptoms that could help your doctor to diagnose this illness, such as:-

All these symptoms may differ from person to person. In some cases, patients with this illness don’t report any of the above symptoms. So one or two common symptoms don’t always indicate you have developed this heart condition.

Causes- According to the researchers, Mitral valve stenosis is most likely to develop among a particular age group such as 15-40. But the causes could be different for different age groups. Here some common yet significant causes are being enlisted, such as

Calcium bond- Researchers have found significant evidence against calcium bond in developing this heart disorder. As humans grow old they develop a calcium bond near the Mitral Valve which sometimes can cause mitral stenosis.

Rheumatic fever- this fever infection has been considered the primary reason for this heart condition for decades. Rheumatic fever can directly affect your heart by injuring the Mitral Valve. So if anybody has gone through such fever he/she should immediately go for a heart check-up to prevent any further heart damage.

Treatments- this heart condition is treatable if your doctor can diagnose it early. There are some common and very effective treatments available to treat this condition, such as

Surgery- if your heart’s condition is enough serious doctors may have left no other options except performing heart surgery. During the surgery, doctors could renovate a Mitral valve that could make your heart function properly.

I hope, all the information served in this article made you a bit aware. Remember an early diagnosis could reduce a lot of risk factors that people develop when they have a problem in their Mitral Valve. 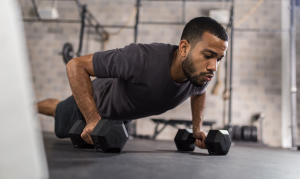 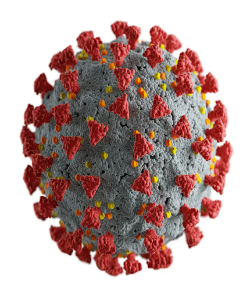 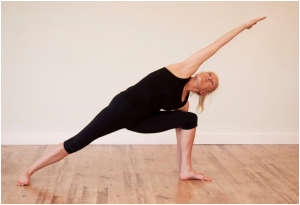