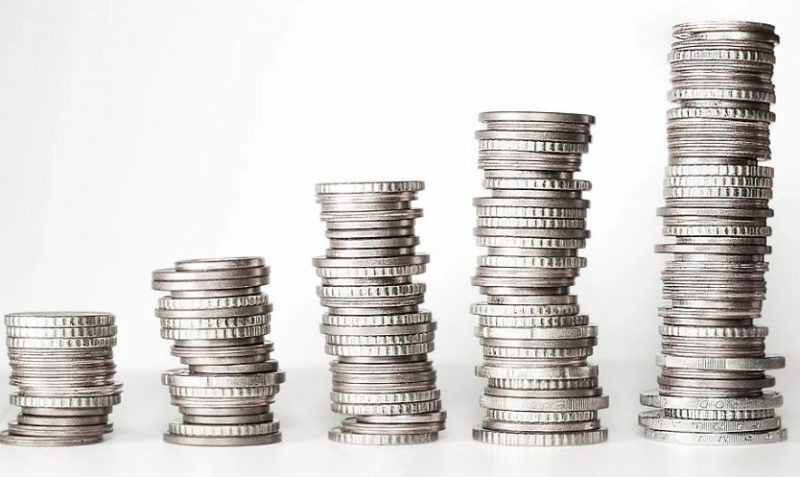 With the recent instability in the financial markets and the global economy due to COVID, there has been a renewal in precious metals like silver.

Silver has been tracking the upswing in the price of gold since March 2020. This was expected because precious metals are often seen as safe investments when other asset classes are unstable or performing poorly.

Anyone who is considering investing their superannuation in silver needs to do some research before they buy SMSF Silver. First things first, take a look at the history of the silver price.

For centuries people used silver as actual currency. Whilst gold became exclusive to the wealthy, silver was used in everyday transactions. It may be called “the poor man’s gold” it has retained its value as a monetary metal.

The rise of the silver price

Ironically, the price of silver did climb up to the $49 price level again but that took 39 years and still silver could not sustain the level for long. Throughout the year silver has had dramatic ups and downs. As a commodity, silver has had many spectacular rises and crashes.

From 1995 to 2003, the price of silver hovered around $5 an ounce. Investors who held silver around that period made be to no return ls on their money.

Things changed in 2004 as the price of silver began to rise. By 2007, silver was priced at $16 an ounce. However, instead of going up during the onset of the 2008 global financial crisis, silver fell by 50%. Then it took a dramatic upturn from $9 In 2008 to almost $50 an ounce in 2011. That’s a 500% return in just three short years. However, things turned and by the end of 3014, the price had declined to $16, even reaching below $12 at the beginning of 2020 only to rise again to about $30. Clearly, silver is a volatile asset, when it drops it really plummets to the depths but when it rises, it brings about spectacular returns.

Buying Silver for your Superannuation

When you decide to buy SMSF silver, approach your silver investment with a speculator’s mindset.  That might be hard when the price seems to be skyrocketing or freefalling.

There are different ways for an investor to gain exposure in the silver market but the most direct way is to buy physical silver. You can buy silver coins or silver bullion bars from precious metal dealers.

Be careful when you buy silver for your super. There are certain rules and regulations that you need to follow. Keep in mind that bullion products are entirely different from numismatic silver coins. Silver bullion coins are valued according to the actual price of silver at a particular point in time but numismatic coins are valued for their rarity. They are in the realm of collectibles which have significant tax implications. 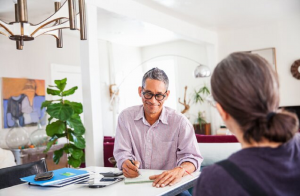 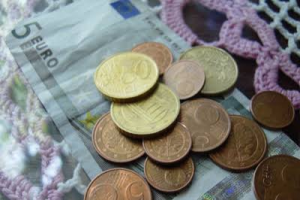