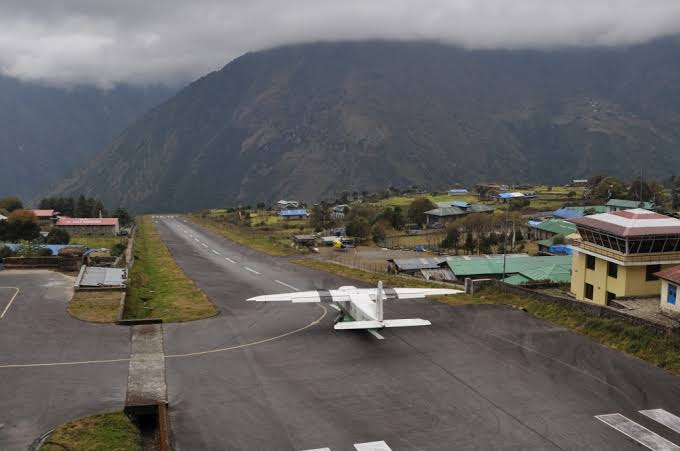 Some airports, such as Singapore Changi with its gardens, waterfalls, and other luxurious facilities for passengers, could almost be tourist attractions. On the other hand, the worst airports in the world could be modernized versions of Dante’s Inferno and you’ll want to pray to the gods you’ll avoid a long layover there. 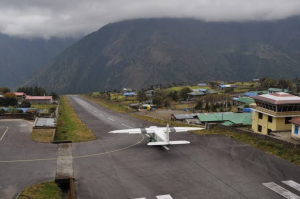 Instead of sinners, they contain ordinary passengers just trying to find a seat, a cup of water, a bathroom, or directions to their boarding gate. According to hundreds of reviews, the following airports are monuments to bad design and apathetic staff. If you ever find yourself in one of them, hope for the best, expect the worst, and, with a bit of luck, it will all work out in your favour.

By almost all accounts, Lisbon Portela Airport in Portugal is undoubtedly the worst in the world. Apart from horrific timekeeping and unbearably rude staff, it would appear that no one on the architectural, design, or management teams have released that seats and waiting areas would be a good idea. Staff keep little to no control over queuing passengers, which leads to mayhem at most gates, and the food and merchandise available is all horrifically overpriced.

From steep fees for simply dropping offer passengers, to a lack of security in the parking area, and from rude staff to confusing signage, there are plenty of reasons to avoid Manchester Airport. The northern UK facility has even seen a waiting room collapse. Despite all these valid causes for complaint, what really makes the place so dreadful is all the walking you need to do. The distances are incredible.

Romania’s Henri Coandă International Airport is a disappointing introduction to a country that continues to fascinate and mystify people around the world. Passengers have complained about poor signage and timekeeping, as well as lacklustre lounges. At least with mobile technology, people can play real money slots games when they get bored. Other issues include unfriendly, unhelpful staff, and narrow and dirty toilets.

For many disgruntled passengers, the Netherlands’ Eindhoven Airport is the most miserable place on earth. Rude unhelpful staff and ridiculously long queues before and after check-in are two of the most common complaints. Another common, and worrisome, complaint regards the facility’s closing time. Eindhoven Airport closes at midnight. Rain or shine, whether passengers have somewhere to go or not, the places closes, the hotel nearby is always fully booked, and that is that.

Filthy toilets, security that bullies and intimidates passengers, unhelpful staff, cramped transport links are just some of the regular complaints about Kuwait International Airport. Another is that terminal access usually is congested.

Many travellers have had a dark cloud placed over their holidays, with no thanks to bad experiences at Santorini International Airport in Greece. Some passengers complained that, while some staff screamed at some passengers to board, others extorted money from others waiting in queues. There also have been complaints about a lack of chairs and waiting areas, as well as no soap or toilet paper in bathrooms. 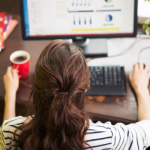 What You Should Know Before Starting A Small Business 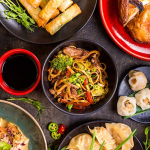 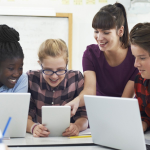 Top Factors To Consider When Picking A College 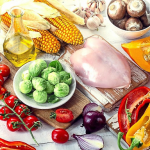